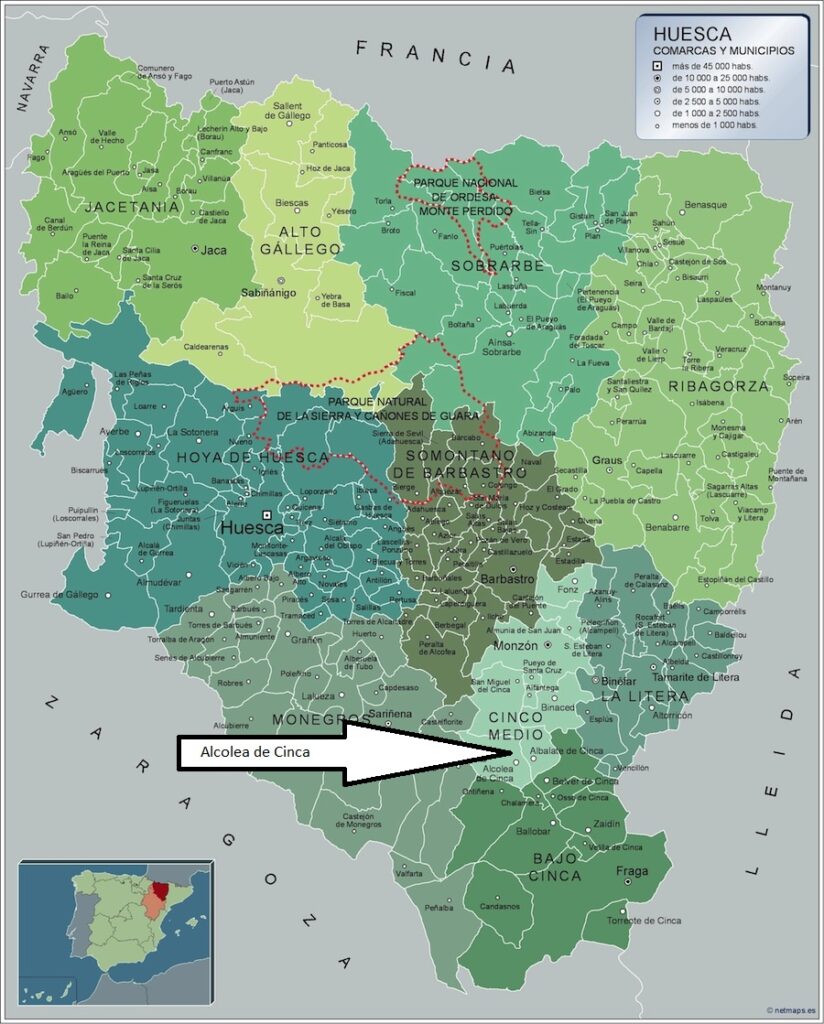 He is therefore a contemporary of Luis Buñuel.

Today’s entry will take us on a walk through the genealogy of your first surname, whose origin is quite uncertain.

We have evidence that this surname exists in the  East of Aragon area since the beginning of the18th Century.

There are also many old documents in which the name Sender or Szender appears in the Alsace area and in Franche Comté areas in the 16th century.  There is also some Sender in Perpignan area in sixteenth century.

We still cannot locate the link between these two areas of France and what the Sender of that time could have had to do with it. We will keep an eye on any news on the matter.

We now turn to study the Sender family from  Aragon,  focused in Alcolea de Cinca. Despite Ramon J. Sender was born in Chalamera , his family moved there because of his father’s work. The Sender  family  came from Alcolea de Cinca, a place where they  returned to live some years later.

Its origin from Alcolea can be proved  with some documents.  First of all, because his father’s  the last names Sender Chavanel  and  his mother’s ones Garcés Laspalas  were abundant in the village at the end of the 19th century.

Despite what is stated in various biographies of Ramon J. Sender, possibly based on his  semi-autobiographical books such as Crónica del Alba, the Sender Chavanels were not wealthy farmers.

Reviewing the Alcolea records of 1867, the Senders owned small orchards, some haystacks, and few mules. Something similar had the members of the Chavanel family.

To get rid of military service in times of war in Cuba and Africa, the Sender guys of  Alcolea claimed to be the children of a 60-year-old father or a poor widow.

Nothing to do with the Garcés Laspalas family, whose properties were much superior, although not as extensive as those of other landowners in the area. Ramón José Sender’s father, José, born in 1871, had been able to study beacause he attended the Lerida Seminary . His military enlistment record includes his family data: his parents were María Chavanel and Juan José Sender Torres, farmers and illiterate, who do not even appear among the owners of Alcolea farms in the aforementioned listing. 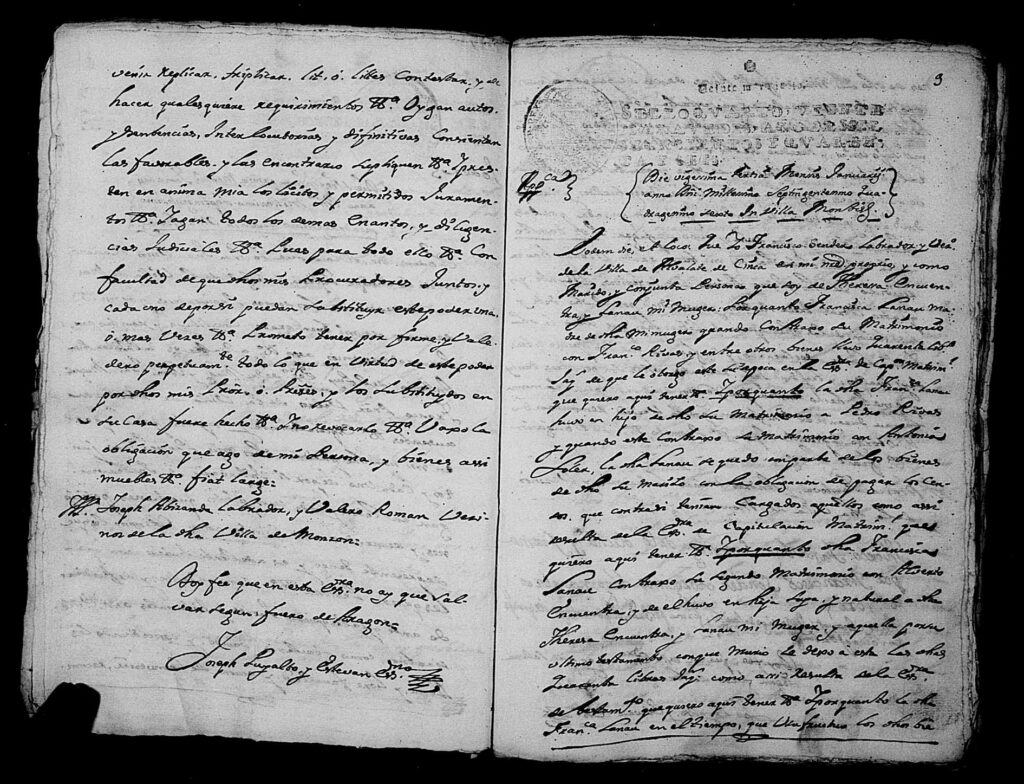 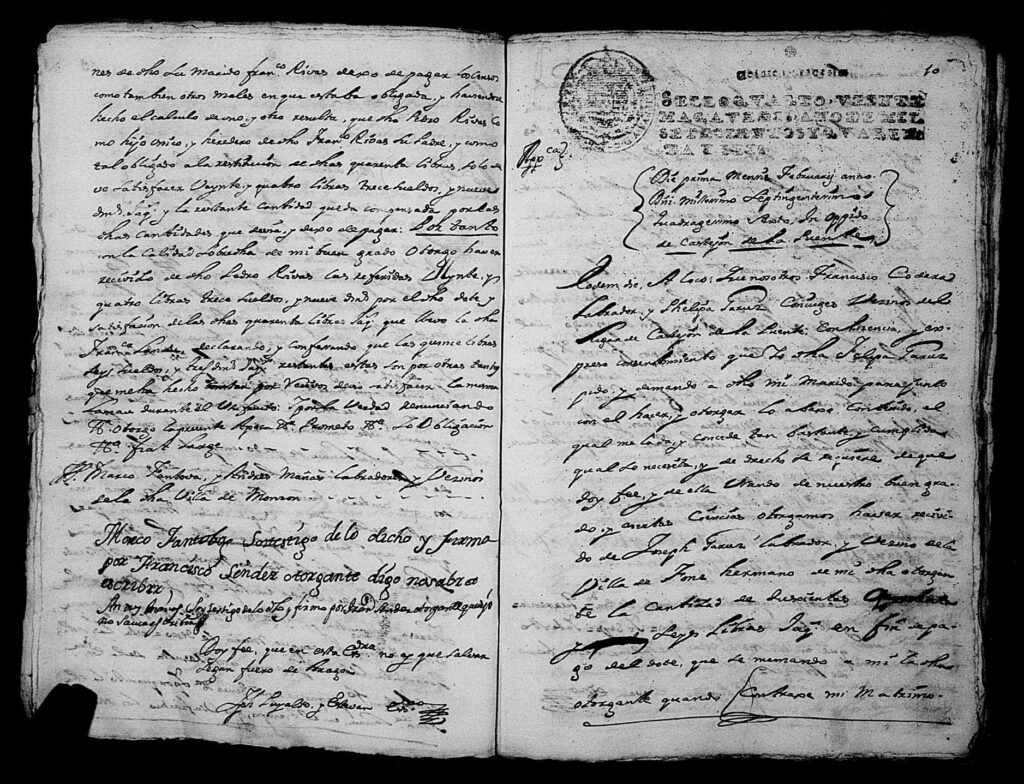 Back to English main page

× ¿Puedo ayudarte? Can I help you?